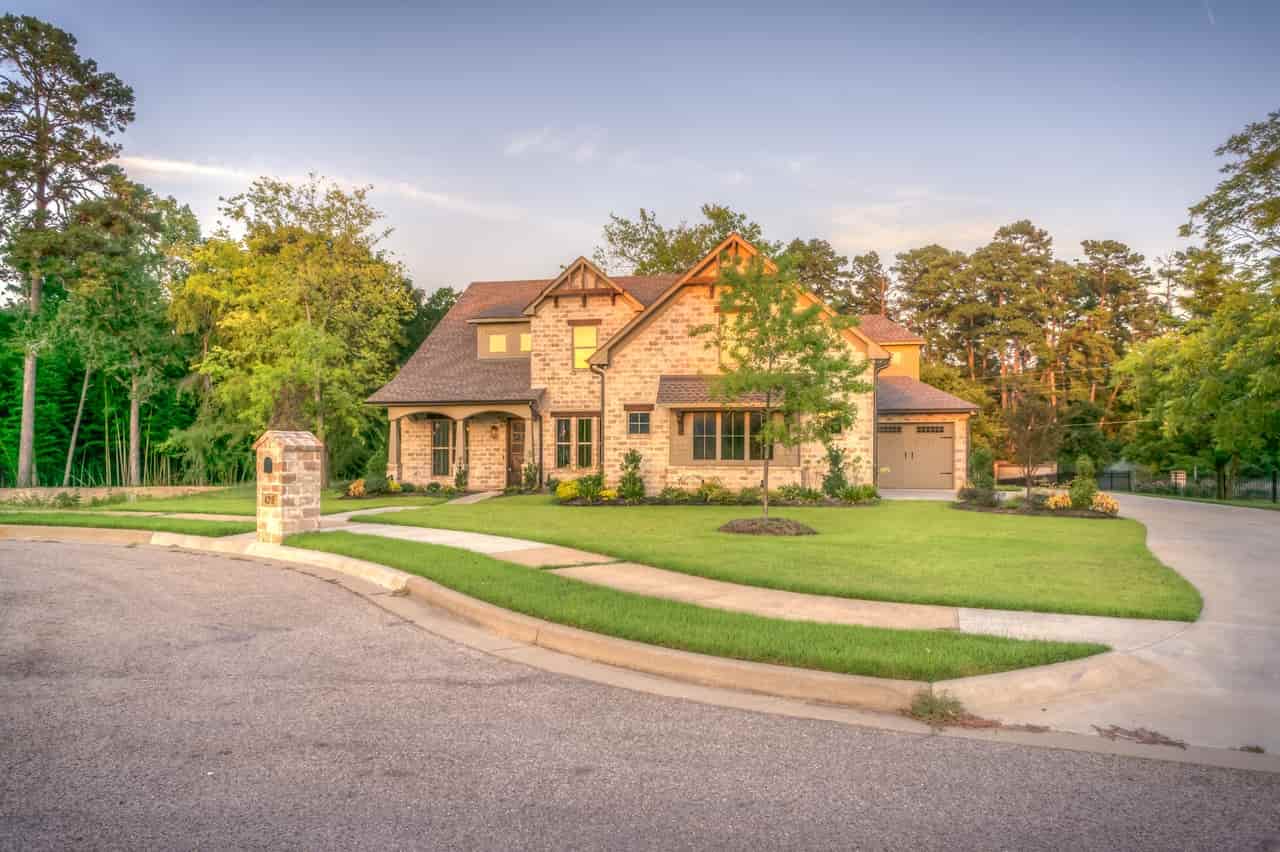 This cul-de-sac landscaping idea won't apply to everyone and especially for those moving into an already existing culdesac, neighborhood, or sub-division. It is probably more for the developer of the area and would be placed as part of the initial design of the street and neighborhood. However, if you're in on the initial planning stages and have the house at the end of the street, you may mention it to the developer and builder.

Having a planting area in the street at the end of the culdesac that matches your home and rest of your yard will give the classy perception of your lot and property being extended. And beyond perception, generally the property does belong to the end home and will be your responsibility to water and take care of.

One of the most important reasons for the planting bed to be installed in the building stages, other than cutting a hole in the pavement, is the irrigation or sprinkler system that will need to be installed. While it's possible to either bore under or cut out the pavement, it's so much easier and neater to place the water system pipes before the street is placed. It's also a good idea to place the piping inside of another pipe or "sleeve" to further avoid or assist in any broken pipe repairs.

The hardscapes and any plants should most often reflect the planting scheme of the home and if the entire culdesac front yard landscaping is consistent from house to house, it should reflect the neighborhood.