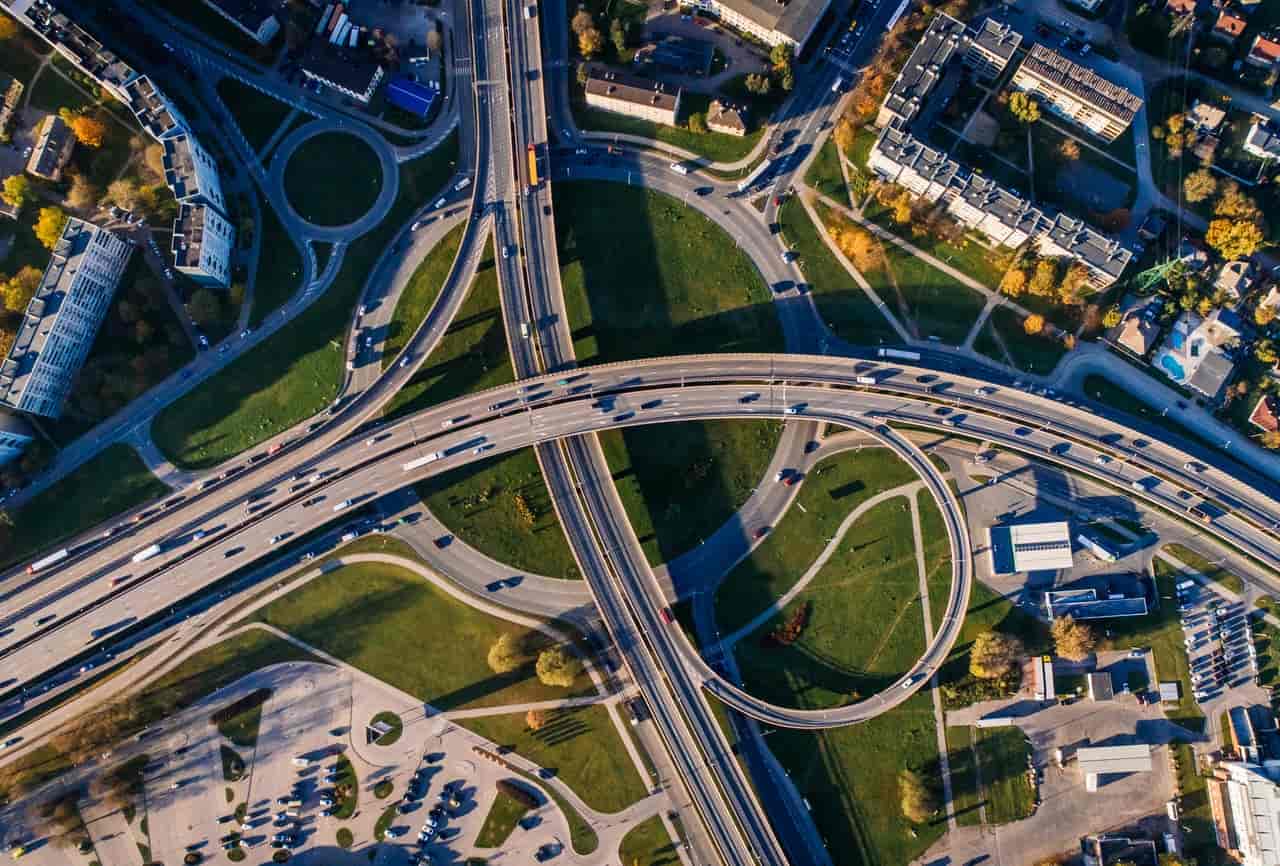 This xeriscape design was created for the entrance of a large commercial industrial park. Being so large, maintenance and maintenance costs were a major consideration for the finished plan. This is one of the reasons we went with a design that follows the principles of xeriscaping. Once established, it should take very little to keep it looking good.

One of the ways we used Xeriscaping Principles to cut down on the maintenance was by planting a native grass, Buffalo grass, and wildflower mixture that wouldn't need mowing. Once establishe it should keep out the majority of weeds and look like a meadow. The weeds that did get a hold would hopefully blend in with the rest of the grass.

Of course, planting in even native low water use grasses would still need watering until established. So an elaborate sprinkler system with tall pop up heads is part of the plan. Once established though, the grass area should need very little watering and could possibly survive with what it gets from natural rainfall.

The rest of the design area, being still quite a large area, had to be created with a budget in mind. So the rest of the plants are also of a native or adaptive xeriscape nature. They also need water until established so a pinpoint drip system is in the plan for watering to each plant.

Plants Used In This Landscape

The rest of the landscaping uses fake dry river beds to try and simulate a natural desert scene which actually surrounds the area that is landscaped. This was an important consideration to keep the landscaped area from seeming too out of place. Even though the industrial park houses a lot of commercial businesses, it's still on the outskirts of town on the edge of the desert.

Surrounding the fake riverbeds is small crushed limestone gravel. Being several hundred tons of it, it was the inexpensive choice for a ground cover rock that would fit with the design but still stay within the budget that the city had allowed for.