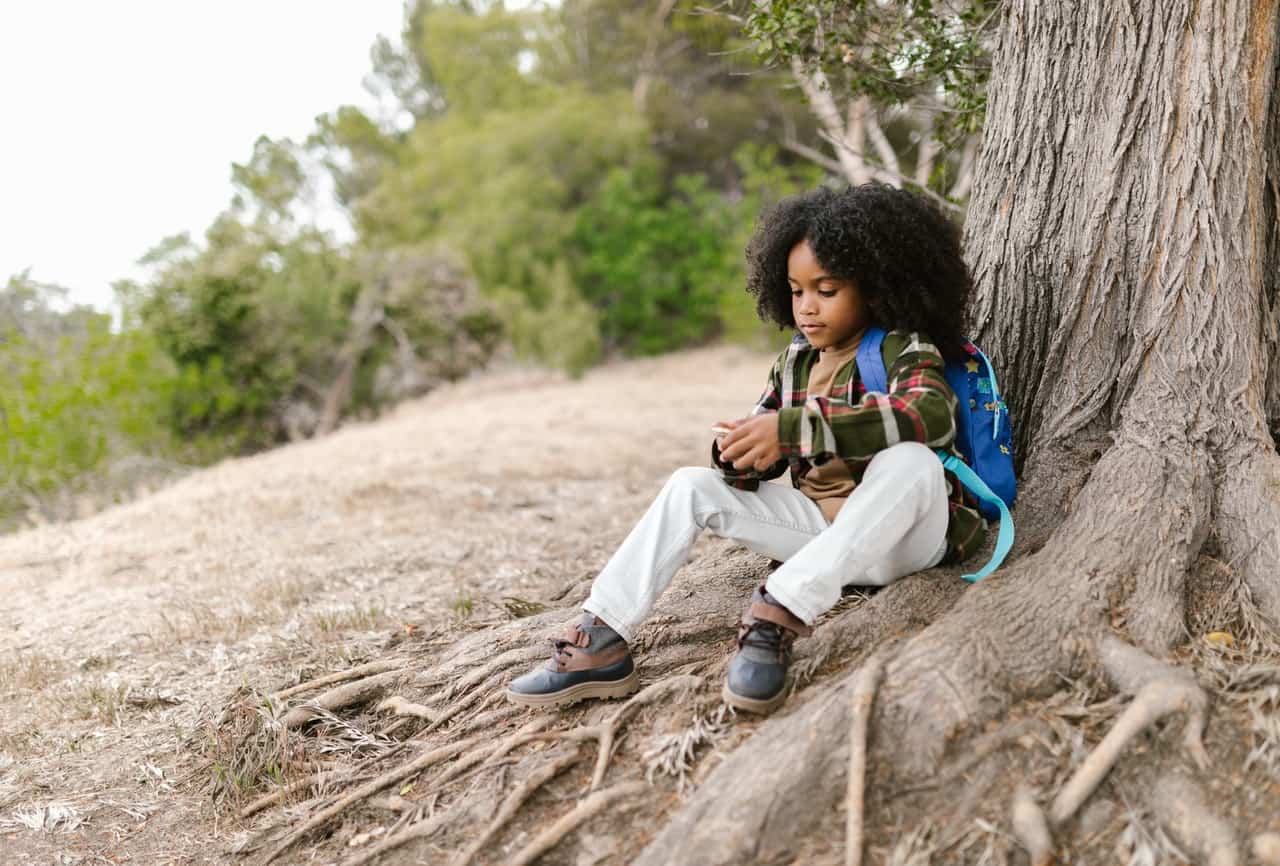 Mature tree roots growing on or just below the soils surface are known as surface roots or top roots. And many times due to growing conditions, growth habits, and even the genetics of the tree, surface roots can’t be prevented. So along with a little prevention like planting trees that are less susceptible to surface roots, proper watering, and soil management, it’s just as helpful to know what to do when and if your trees start to top root.

Aside from genetics, poor soil conditions are usually the main cause of surface roots. While compacted soil is the problem in most cases, the presence of toxins, low oxygen, and too much or not enough water are also causes. Deep watering may or may not make a difference in some cases. If so, it’s most likely due to the water keeping the deeper soil loosened. Regardless, trees and most plants like infrequent deep watering rather than frequent shallow watering so this should be common practice anyway. Again, it may or may not make a difference.

While trees do send out tap roots for stability and some roots deeper for moisture and feeding, most feeder roots grow at the surface few inches of soil. And just as the trunk and the branches of the tree grow wider as they get older, so do the roots. So eventually, some of these shallow older roots will naturally grow out of the soil. Sometimes the roots will also become visible because of erosion of the surface soil.

Once the roots appear on the surface, there is little that can be done to get rid of them without hurting the tree. You can possibly prune off the visible roots but the damage to the cut roots and the fine feeder roots surrounding the area can harm or even kill the tree. Pruning the roots should be limited to situations where the roots are breaking foundations, sidewalks, driveways, and anything they shouldn’t be.

There are a few common approaches to “dressing up” top root areas. However, due to these surface roots becoming like hardwood as they grow out of the soil, you have to be careful covering them or they could possibly get a fungus, disease, or rot. The best cover is a few inches of course mulch or bark chunks. Finer mulches are usually o.k. but don’t allow as much air circulation around the roots.

Be creative. Build a small retaining wall or edging around the area to contain the mulch and create a planting bed. Add some ground cover plants and the problem disappears while adding a new dimension to your yard and landscape.

One last thing. While I have also seen a few instances where the areas were successfully filled over with good soil and replanted or sodded, I don’t personally advise it. Just as burying a trunk of a tree can cause the outer surface bark to become soaked, soft, weak, and diseased, it can also have the same effect on the hardwood bark of the surface roots. And if it does work it’s usually only temporary as eventually the roots grow to the top surface again.