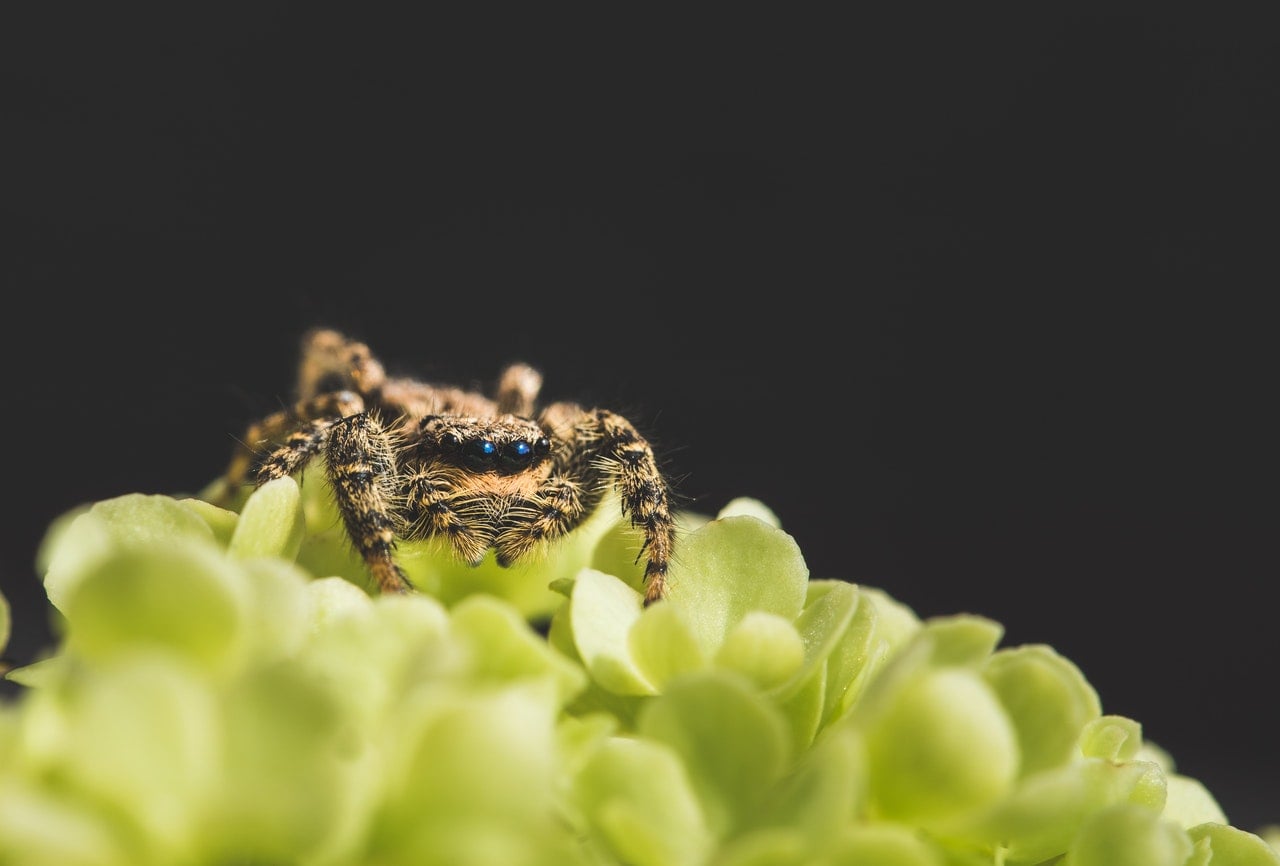 It is that time of the year when we pull out winter clothes from storage or the back of the closet. Make sure you shake them out and invert the sleeves just in case a critter has taken up residence while it was stored. We have large diverse populations of spiders in the southwest. Most of which are beneficial in controlling undesirable insects or are just minding their own business trying to make a living every day. All spiders are predatory animals and have mouth parts equipped with hollow fangs and venom glands.

The venom of most spiders is mildly toxic to man causing a rash or red spot. Unless you are sensitive to this venom protein in which case any bite can be of concern. However there are three spiders in our valley from which a bit can be quite serious. Black widow produces a neurotoxin and two species of brown recluse produce venom that is hemolytic (Flesh killing).

Most people are aware of black widow so I will not go into detail on them. I do not know who it is in town that is telling people that we do not have brown recluse spiders, but they are wrong. In 1990 I sent 4 specimens to the USDA laboratory in Beltsville Maryland and three were true brown recluse and one was an Arizona recluse a close relative to the brown, the venom is the same only differing in volume so it is purely academic. The USDA laboratory notes that there are 6 species of Loxosceles in the southwest.

The recluse spider family can be distinguished from all other spiders by the following characteristics: The body of the adult is about 9mm long or a little bigger then a Â¼ of an inch almost a 1/3. The leg span can be 25 mm or about the size of a quarter dollar. They are tan to brown and there is a distinctive violin-shaped darker marking on the thorax with the base of the violin being the head, and the neck point to rear. Recluse has three pairs of eyes on the base of the violin; this can be difficult to see without magnification. Other spiders have four pairs of eyes.

By nature recluse spiders do not like being out in the open hence the name recluse. They are found under rocks, scraps of wood etc in the wild. They also occupy dark places in building in dry habitats, may be brought in to homes in firewood, boxes that have been in storage or other items. In their normal habitat they spin a coarse, sticky, irregular web of very white silk, on which they are normal found in the day time. They forage at night in search of prey and many people are envenomed (bitten) at night.

All species of Loxosceles are seriously venomous to humans. In 1979 Dr. Cazier forced a recluse to bite him on the arm and noted the results, I am not that dictated to science. There are three major components of the venom and volume for volume, this venom is much more toxic then that of the most poisonous snakes. The recluse is not an aggressive spider and most bites have often been suffered when the spider is trapped inadvertently between the skin and something else like the in the sleeve of a jacket. They may hide in folds of clothes, or bedding, and bite when the clothes are donned or the bed occupied.

Most victims have been bitten when putting on clothing in the morning, and the wounds are on the legs or arms. Little or no pain is felt at the time of the bite, but pain and local swelling are experienced in 2-8 hours. A blister forms at the bite, and this become a center of swelling and redding in the form of a bullâ€™s eye target. In the next day or two the skin becomes discolored and darkened and a tough scab may form by the end of the first week. When the scab separates within 2-5 weeks it leaves an ulcer with necrotic base. This is slow to heal, requiring month to heal with heavy scarring. In severe cases (most are mild) there may also be joint pain, vomiting, and a fever as high as 104 F that occurs within 36 hours of the bite and last up to a week.

The bite of a recluse spider, while not usually life-threatening, may cause severe local and occasionally systemic symptoms that require the sustained attention of a physician. A neglected bite can result in disfiguration and possible renal (kidney) failure. If you believe that you or someone else has been bitten by a recluse spider, visit a physician as soon as possible for examination and treatment of the bite. Try to find the spider for identification; do not smash it up too bad. Recluses do not move a lot so you can often find them in the same area where the bite occurred.

The best defense is Donâ€™t get bitten!! Prevention includes thorough house cleaning with special attention to dark corners, closets, and sheds and the like. Shake those jacket out well and invert the sleeves before putting them the first time, and check firewood piles before getting wood. There isno reason for alarm at the presence of the recluse spider in you r yard or house, but it is only prudent to kill those you encounter and to eliminate habitat near your house. Mechanical means (fly swatter or rolled up news paper) is much more effective the any insecticide.