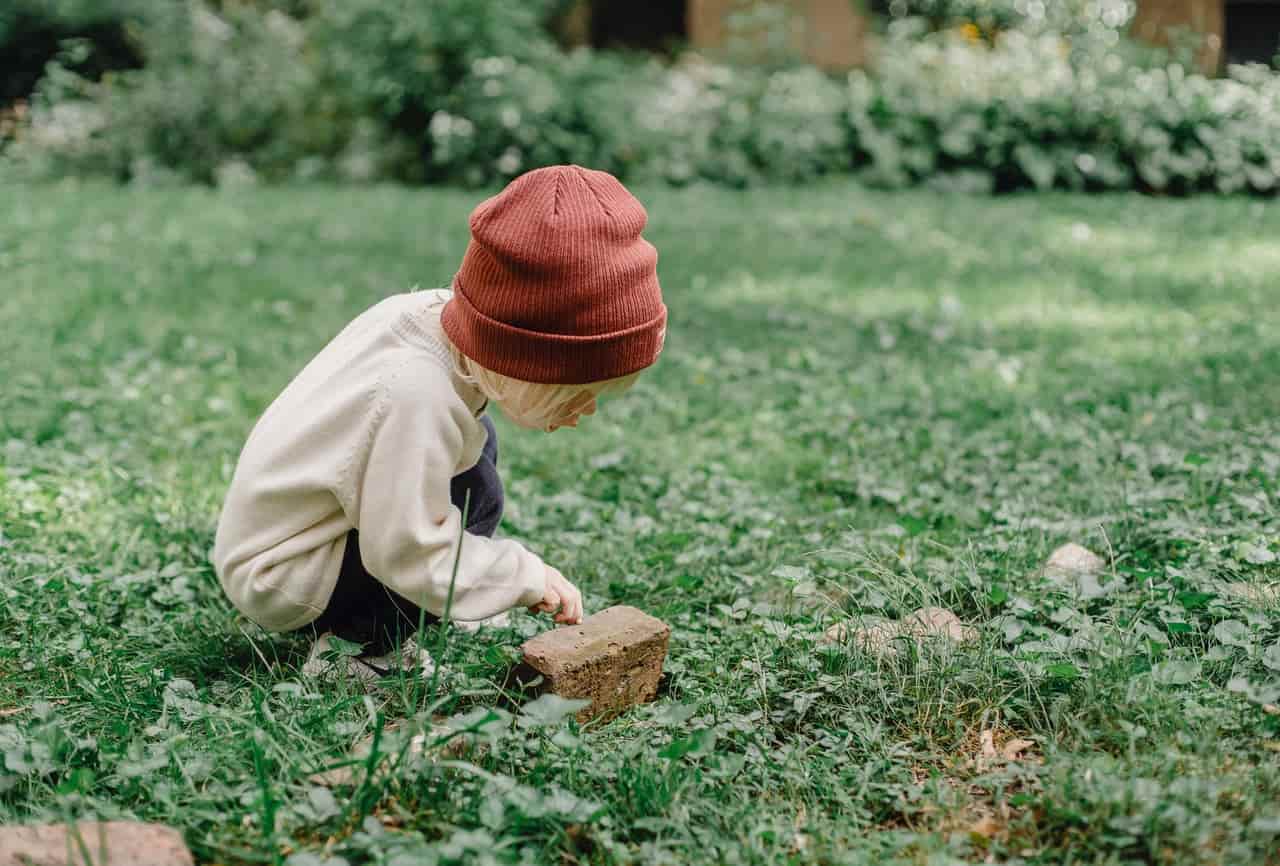 Identification: Necrotic Ring Spot appears initially as circular patches, from 6-24 inches in diameter, with a mixture of normal, yellow, and red or purple colored grass contained within. The roots and crowns of the affected grass can also be covered with black strands composed of the fungus that causes the problem. Areas affected by this disease may have a sunken or depressed look since thatch often decomposes as well. In general, the disease is active during cooler periods and, when warmer temperatures begin, it fades. In extreme heat or drought situations, though, the symptoms could reappear, though the disease is not necessarily active.

Cause: Inadequate fertilization, improper watering techniques, and allowing too much thatch build-up are some of the main causes for the development of this disease.

Treatment: Treatment involves everything that you can do to prevent the disease as well as a few other considerations. In terms of fertilization, it is recommended that you change your practices to fertilizing in early September and again after the grass in question goes dormant, usually sometime in late October or early November. Watering also requires special precautions. When your lawn is infected, use frequent, light waterings to keep the top 1/2-2 inches of soil moist. During periods of high heat, it is also suggested that you irrigate to cool the grass and help with the depleted root system that Necrotic Ring Spot causes. Also, while fungicides like fenarimol and propiconazole can be used to help treat the problem, it should be noted that, when they are used at the high levels needed to control this disease, they will slow down the growth of the grass making recovery harder to notice right away.

Grass Types Susceptible: While it can affect other grass types, the most common grass that Necrotic Ring Spot disease affects is Bluegrass.