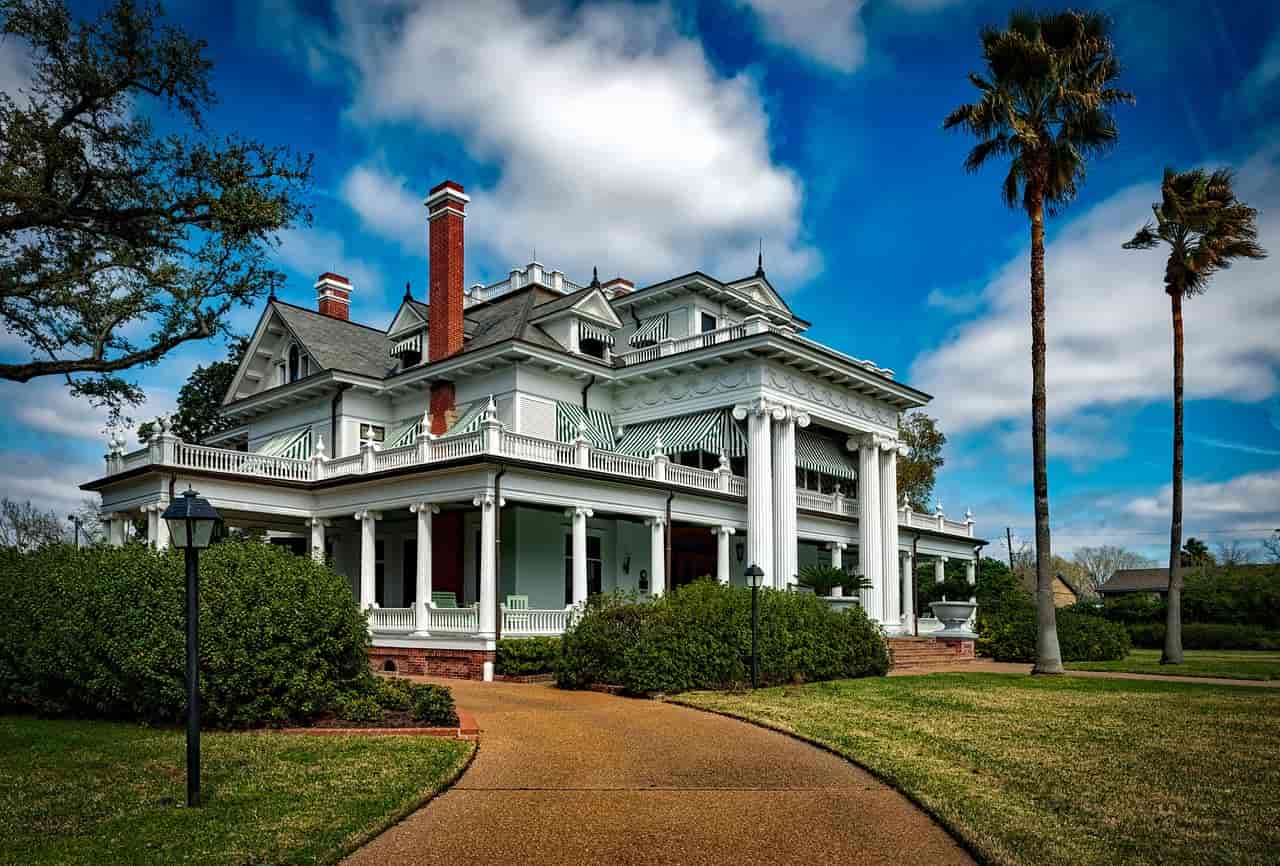 Pest Identification: White grubs are the larval stage of several different types of beetles. They can all devastate a lawn if left untreated. In fact, these pests are considered by many to be the most damaging turf insect in the U.S. White grubs can be identified by their whitish color with dark areas near their rear-end, C-shaped bodies with a total of six legs, and a distinctly brown head. They tend to spend most of their lives under the ground. The grub stage of this insect can last anywhere from two months to three years, depending on the species.

The only sure way to discover if you have a white grub infestation is to examine the soil under the grass. Fall is the best time to do this. In order to examine the soil, take a spade and cut a roughly one foot square area of lawn, only on three of the sides, approximately three inches deep. Then, by forcing the spade under the sod, pull back the grass, using the uncut side as a kind of hinge. Finally, use a trowel or some other instrument to dislodge some of the soil from the exposed roots of the grass. Look for any signs of white grubs. When you are finished, carefully replace the sod, making sure the roots can re-establish contact with the soil. It is recommended that you repeat this process in several areas of your lawn.

Damage Identification: These pest live under the ground by eating the roots of grass. Although damage usually occurs most severely in mid-to-late summer, the actual symptoms may not become apparent until early fall, when it is too late to do anything to minimize the damage. The main symptom that appears due to a relatively minor white grub infestation is irregularly-shaped patches of brown, dying grass. If an area becomes heavily infested, it can take on a gray-green color, wilt quickly in the sun, and be easily rolled up since the roots have become weakened or are missing altogether.

Control/Treatment: There are many options for how you treat a white grub outbreak. These can be easily broken down into three distinct categories:

Grass Types Most Susceptible to Infestation: