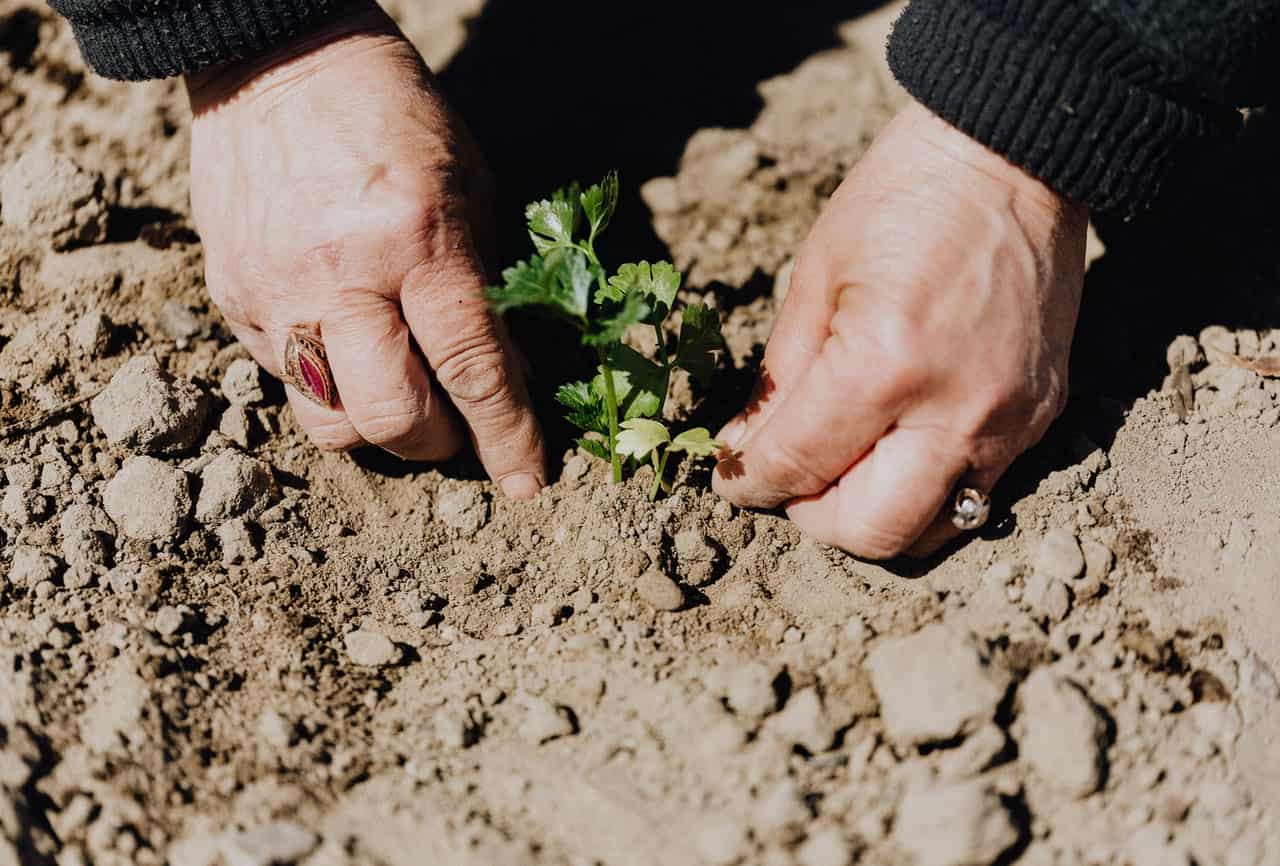 Most soils, garden soils, and landscaping plots will never need the extremity of sterilization. However, in some instances such as nematode infestation, it may be desirable to completely sterilize the soil. The major drawback to this, whether naturally or chemically, is that it also kills soil organisms that are beneficial to garden and landscaping plants. However, depending on certain circumstances, it may be necessary.

Itâ€™s almost impossible to eliminate all weeds seeds, diseases, nematodes, and insects. And especially by organic or natural methods. However, it is possible to cut the population of most to just a few simply by using the heat of the sun in the hottest part of Summer. That is, in most climates. Iâ€™ll explain more on that later.

In the hottest part of Summer, usually August or July for most areas, itâ€™s possible to raise soil temperatures over four inches deep to above 120 degrees. Kept at high temperature for several weeks, most unwanted soil elements will be destroyed.

First, till or spade manure into the surface soil as deep as you can get it. The manure will help to generate heat. Next, moisten the area and cover with clear plastic sheeting. Keep the sheeting on the ground and make sure all edges are tucked tightly, covered with dirt, or held down in another way. This will basically create an oven that will produce soil temperature often above 120 degrees. This will generally â€œcookâ€ the largest percentage of unwanted soil problems. Keep covered and moist for at least four weeks.

In cooler climates where even Summer temperature donâ€™t get very high, itâ€™s possible that this method will actually help germinate some seeds and multiply unwanted soil diseases. It basically creates a cozy greenhouse atmosphere with good temperatures for germination.

For a smaller scale, small gardens, and smaller landscaping or garden design ideas you can have better success and possibly eliminate all unwanted diseases, weeds, nematodes, and insects. Placing soil in black pots, moistening, and covering tightly with clear plastic will produce soil temperatures in excess of 150-160 degrees. Keep covered for two weeks and make sure it stays moist. Not much can live in that.

Again, keep in mind that this also kills beneficial soil organisms. However, the tradeoff may be necessary. And you can rebuild the structure of the soil over time by adding lots of organics to the soil.